King, who lifted the Premier League, Championship and League 1 titles during a remarkable spell with the Foxes, watched his former colleagues including Kasper Schmeichel, Jamie Vardy and Daniel Amartey secure a point, with two games remaining in the group stages.

Leicester will face Legia Warsaw at home on Thursday 25 November and Napoli away on Thursday 9 December in their quest to reach the Europa League knockout stages.

For any media enquiries for Andy, please email dean@oportosports.com 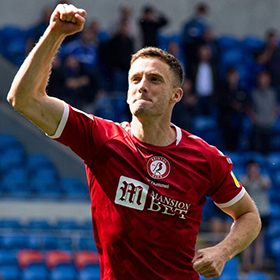