Oporto Sports would like to congratulate our client, Ian Baraclough, on his appointment as manager of the Northern Ireland men’s national side.Baraclough, who has worked with Oporto since his days as manager of Sligo Rovers, has enjoyed a hugely successful period as boss of the Northern Ireland under-21s side before this promotion following Michael O’Neill’s departure to Stoke City.Ian’s first games in charge will be in September away to Romania and at home to Norway in the UEFA Nations League, before the Euros play-off semi-final away to Bosnia in October. 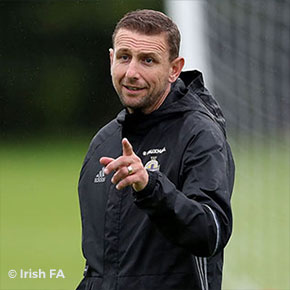