Oporto Sports client Bruno Berner has announced that he will depart his role as an expert football analyst on Swiss channel, SRF, to focus completely on his role as manager of the Swiss under-19s.

Speaking about his decision, which was made in conjunction with the Swiss FA and SRF themselves, Berner said: “From the beginning, I have aimed to be an ambassador of Swiss football. My goal was to bring viewers, regardless of gender, age and football experience, the subtleties of this sport from the perspective of the former national player and current coach, in order to promote professional understanding and above all joy in this great sport.

“I have enjoyed every single minute of my time with SRF and with the viewers. To the fantastic SRF audience and to all the employees of SRF, I thank you from the bottom of my heart for the great co-operation and the trust you have placed in me.”

Bruno will still be available for international TV roles, but not for Swiss football. His Swiss under-19s side will be in Euros qualifying action in November as they face Sweden, England and Andorra.

For any media enquiries for Bruno, please email dean@oportosports.com 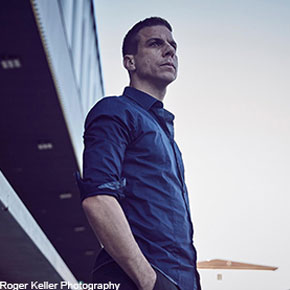