The move sees Berner leave his role as Swiss U19s manager, and having previously managed in the second and third tiers with SC Kriens and FC Tuggen, this will be his first opportunity in the top flight of his homeland.

Best of luck in your debut season in the Super League, Bruno! 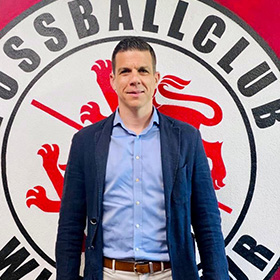