Oporto Sports client Chris Powell will be a studio guest for coverage of the League 1 game between his former club Charlton Athletic and Accrington Stanley on Friday evening.

Powell, who works as Head of Coaching U17-U23 at Tottenham Hotspur, combined with his role as an Elite Coach with the England men’s national team, enjoyed three spells with Charlton as a player, before managing them between 2011 and 2014, winning the League 1 title, finishing 9th in the Championship and reaching an FA Cup quarter-final.

For any media enquiries for Chris, please email dean@oportosports.com 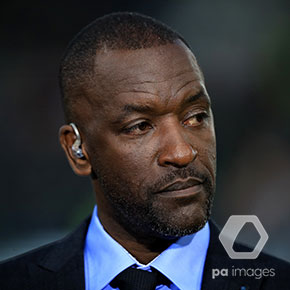