Oporto Sports would like to congratulate Jason Euell on his appointment as first-team coach of Charlton Athletic Football Club.

Jason has been working as Charlton’s U23s boss, a role he has combined with being England U20s assistant manager. 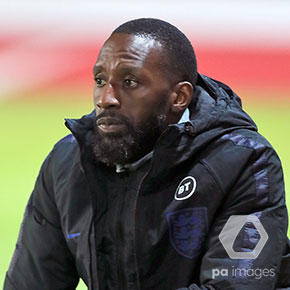