All at Oporto Sports would like to congratulate our client Richie Wellens, whose Salford City side lifted the 2020 Papa John’s Trophy on Saturday afternoon (13 March).

Wellens was appointed manager of Salford in November 2020 following a hugely successful spell in charge of Swindon Town, where he guided the Robins to the League Two title. Following a goalless 90 minutes and extra-time against opponents Portsmouth in the delayed final from last season, Wellens’ Salford held their nerve in the subsequent penalty shoot-out to deliver the club’s first major trophy.

Salford are currently ninth in League Two, six points off the play-off positions, with the side’s next clash coming this evening (Tuesday 16 March) against Colchester United. 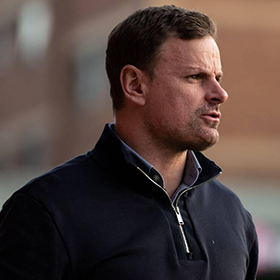