Oporto Sports client Darrell Clarke guided his Port Vale side to the League 2 play-off trophy on Saturday, with a comprehensive 3-0 victory over his former club, Mansfield Town.

The Wembley Stadium triumph sees Vale return to League 1 after five seasons out of the third tier, and the victory represents Clarke’s fifth promotion as a manager, following two promotions during his time with Salisbury, and back-to-back promotions with Bristol Rovers.

Clarke also continued his 100% play-off record as a manager, winning all four play-off campaigns he has been involved in.

Congratulations on your success, Darrell, and best wishes to you and everyone at Port Vale for the 2022/23 season in League 1! 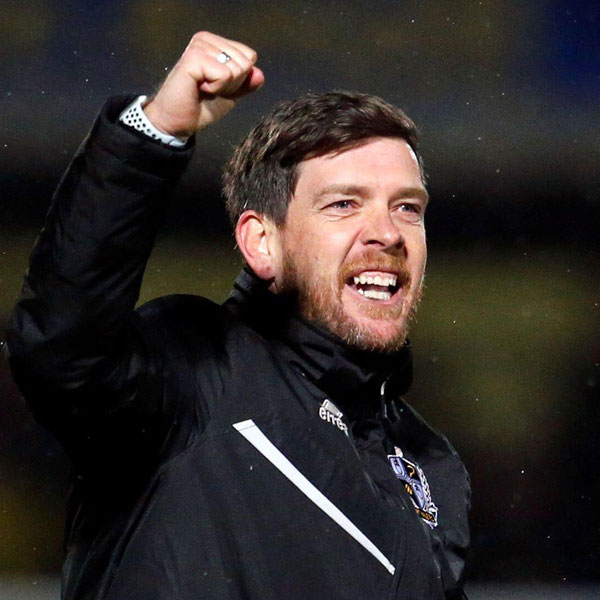