Oporto Sports is delighted to confirm that Jason Euell has been appointed as first-team coach of Bristol City Football Club.

Jason has linked up with Oporto Sports client and Bristol City manager Nigel Pearson during the club’s pre-season tour of Austria, having previously played for Nigel during their time together at Southampton in 2008.

During his time with Charlton’s academy, over 35 players have gone on to make their first-team debuts including Karlan Grant, Ademola Lookman, Ezri Konsa, Anfernee Dijksteel, Joe Aribo and Alfie Doughty among others.

Jason also works as an assistant coach for the England U20s and holds the UEFA Pro Licence qualification. He is currently enrolled on the LMA Diploma in Football Management course.

Oporto Sports would like to thank Bristol City Football Club and their CEO Richard Gould for their cooperation during the completion of this deal, and would like to wish Jason and the club all the best for the 2022/23 season. 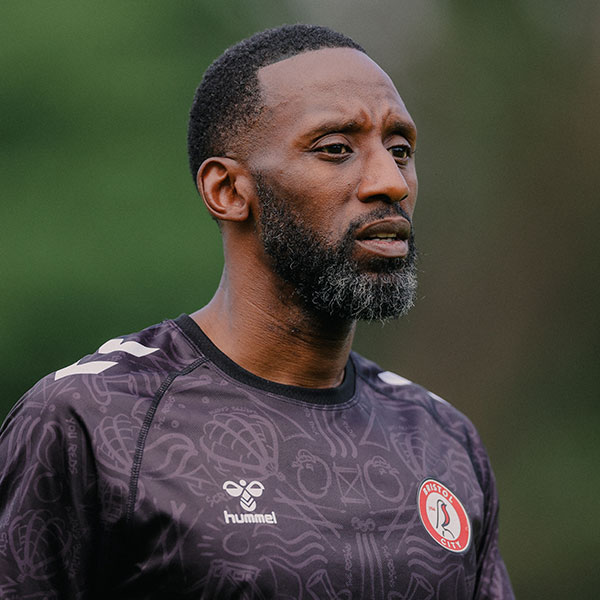