Eldredge worked with Eriksson as his press officer and communications consultant during the Swede’s spell at Leicester City, and has continued to work with him as a publicist for his UK media work.

Eriksson spoke ahead of England boss Gareth Southgate naming his provisional Euro 2020 squad, praising the logistical excellence of The FA, while reiterating that rest and being in better physical and mental condition after a tiring domestic season is one of the biggest challenges faced in the role of England manager.

To read the feature in full, please click here 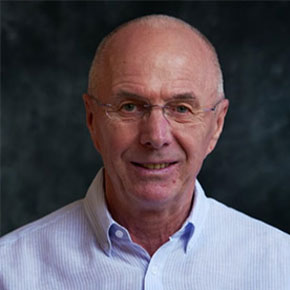