Oporto Sports PR client Michael Morrison was asked to help out in a player/coach role for Reading, during manager Veljko Paunovic’s recent absence due to testing positive for COVID-19.

Paunovic missed his side’s 1-0 defeat to Millwall and the 2-1 win at Birmingham City, which meant Morrison was asked to help out as part of a temporary coaching team, seeing him in the opposite dugout to his former manager, Gary Rowett, and his former club, Birmingham, where he enjoyed a spell as captain.

Morrison has been keeping busy this season, appearing on BBC Radio 5 Live’s EFL podcast, 72+, as well as being a guest pundit for Sky Sports’ live EFL coverage. 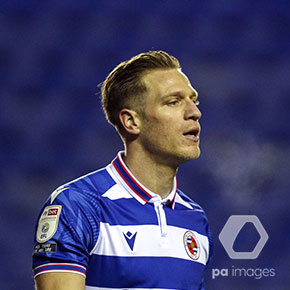