Oporto Sports client and Bristol City manager Nigel Pearson has made early progress in the summer transfer window as he aims to strengthen his side ahead of the 2022/23 Championship season.

For any enquiries for Nigel, please email dean@oportosports.com 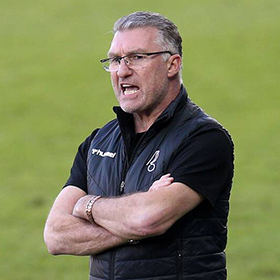