Oporto Sports client Nigel Pearson will reach his 500th game as a manager on Saturday, as his Bristol City side take on QPR. 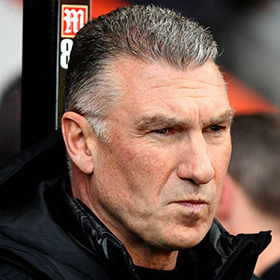