Oporto Sports client Nigel Pearson has given a series of interviews to various national media outlets this week, which will be released tomorrow (Friday).

The former Watford head coach hasn’t spoken to the media since his departure from Vicarage Road in July.

Pearson’s spell with the Hornets saw him record seven league victories, including wins over Liverpool and Manchester United, dragging the club from the foot of the Premier League table in December, six points adrift from safety when he joined, to three points clear of the drop zone with just two games remaining when he was dismissed. 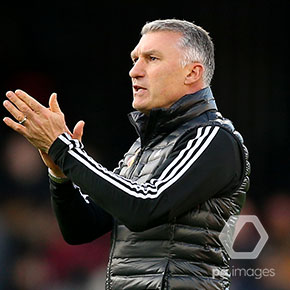