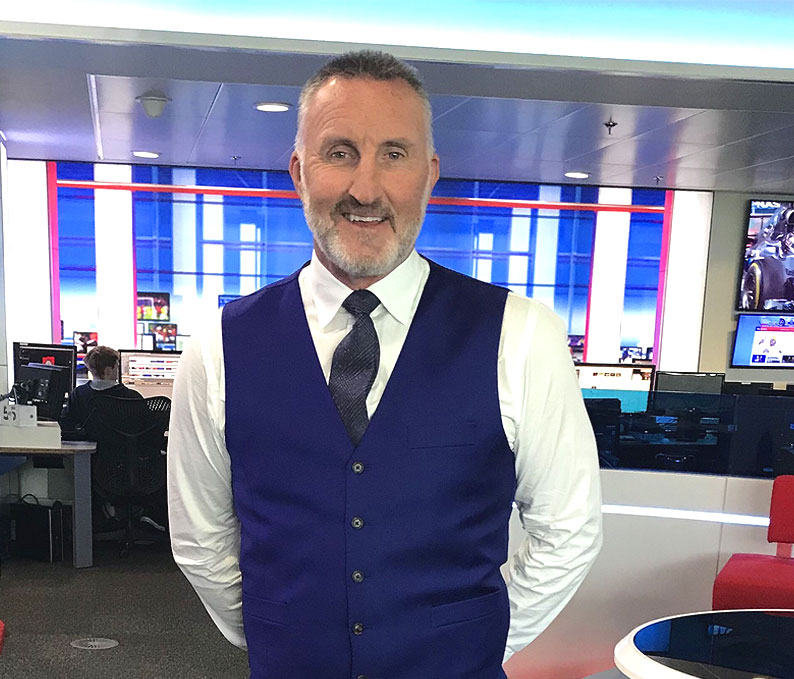 McInally, who was also capped eight times for Scotland, won the Scottish League title, promotion to the English top flight and the Bundesliga title, as well as being named in Scotland’s 1990 World Cup squad.

Upon the announcement of the working partnership with McInally, Oporto director Dean Eldredge said: “Alan is well-respected throughout the game, both for his playing exploits and more recently for his expert knowledge and analysis in his media roles.

“Alan displays great versatility as a pundit, presenter, co-commentator and host. We look forward to working with him and to helping enhance his already impressive media portfolio.”

For any media opportunities for Alan McInally, please email dean@oportosports.com