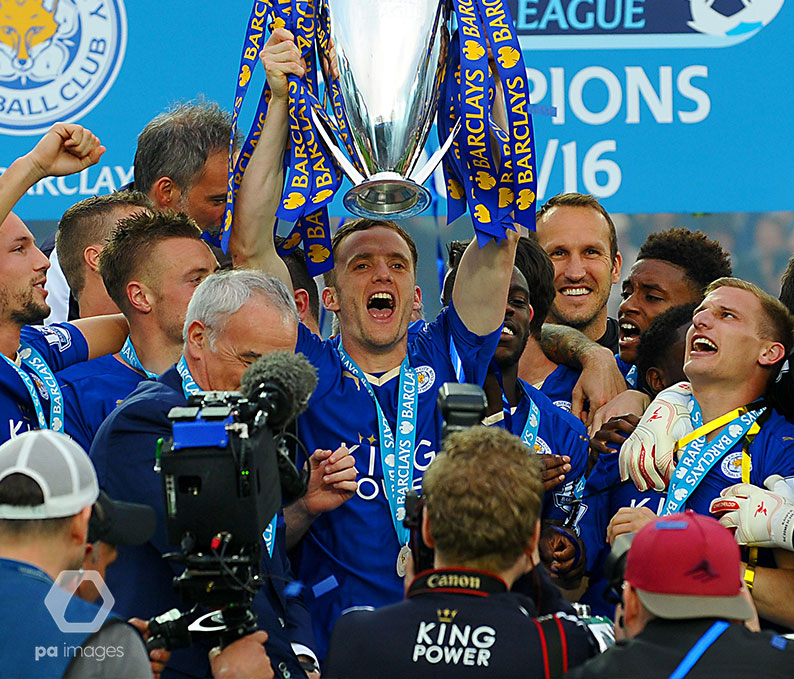 Oporto Sports is delighted to be working with Leicester City legend Andy King, helping to organise media appearances for the Welsh international.

King, who is the only player to win the Premier League, Championship and League 1 with the same club in the modern era, will appear on BBC Radio 5 Live, BBC World Service, ITV Football’s podcast and Sky Sports News in the coming weeks, covering the conclusion of the Premier League, the FA Cup final and will look ahead to this summer’s Euros, assessing Wales’ hopes of a good tournament.

King has won 50 caps for Wales, and has experienced loan spells playing for Swansea City, Derby County, Glasgow Rangers and Huddersfield Town, playing for the likes of Frank Lampard and Steven Gerrard, before a recent spell in the Belgian top flight with OH Leuven.

For any media interest in Andy, please get in touch.