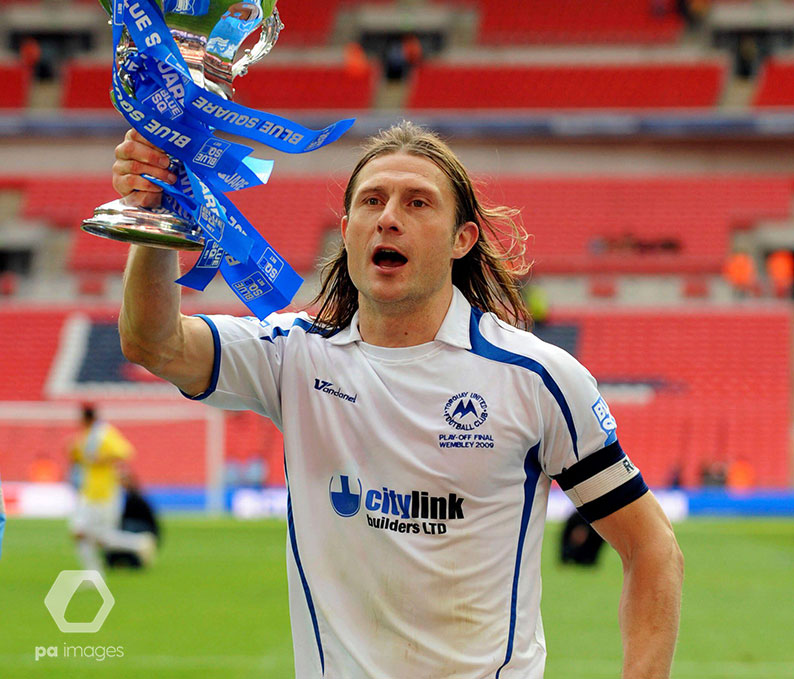 Oporto Sports is delighted to announce that we are now acting as the official agents for former Yeovil Town manager, Chris Hargreaves.

Hargreaves has also worked as a pundit, firstly for Setanta and then BT Sport since 2012, covering over 150 live games across both the National League and FA Cup.

During his playing career, Hargreaves made over 650 appearances across four leagues during a 30-year career; winning promotion on five occasions, in addition to captaining and winning the player of the year accolade at four clubs.

Chris then became manager of Torquay United, guiding the Gulls to the FA Trophy semi-finals, developing several players along the way, such as Angus McDonald, and giving debuts to Aiden O’Brien, Jayden Stockley and Bailey Cargill.

Whilst at Bristol Rovers, Chris led the Development Squad to the league title, as well as helping to guide the first team to safety as Assistant Manager to Graham Coughlan in the 2018/19 season, with the team seemingly destined for relegation.

As Academy Manager, Chris coaches both the U18s and U23s, and the Academy have recently received record fees for academy graduates from a Premier League club.

For all enquiries related to Chris Hargreaves, please get in touch.