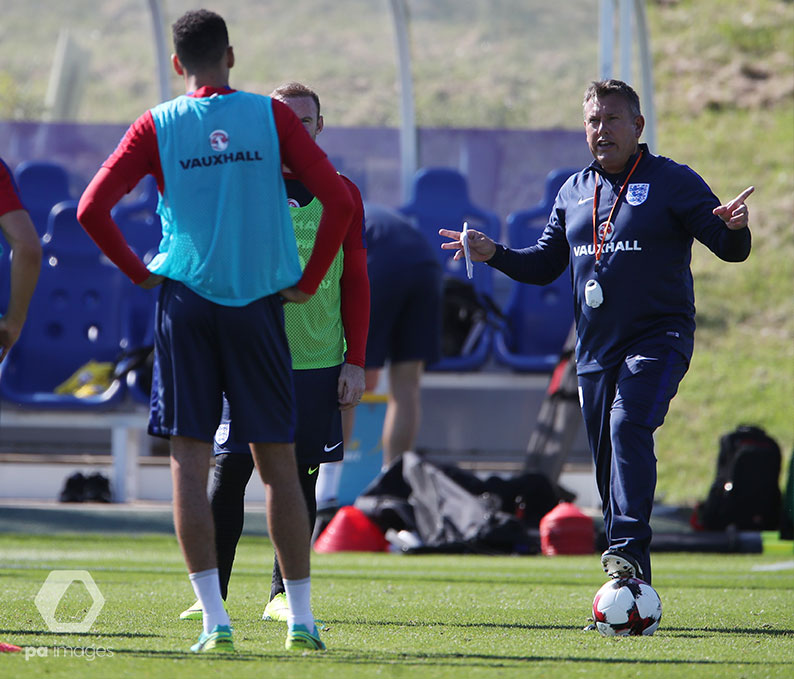 The former Walsall, West Bromwich Albion and Grimsby Town winger has enjoyed an illustrious coaching career to date, which has seen him work as a first-team coach, caretaker manager and manager to date. Shakespeare has been part of coaching set-ups with Leicester City, Hull City and Everton prior to joining Watford – and was also part of the senior England men’s coaching team in 2016.

Following the departure of Claudio Ranieri as Leicester City manager in February 2017, Craig was initially installed as caretaker manager and helped guide the Foxes to the quarter-finals of the UEFA Champions League, becoming the only English team to reach that stage of the competition. In June 2017, Shakespeare was named permanent Leicester manager.

For all media enquiries relating to Craig, please contact us.