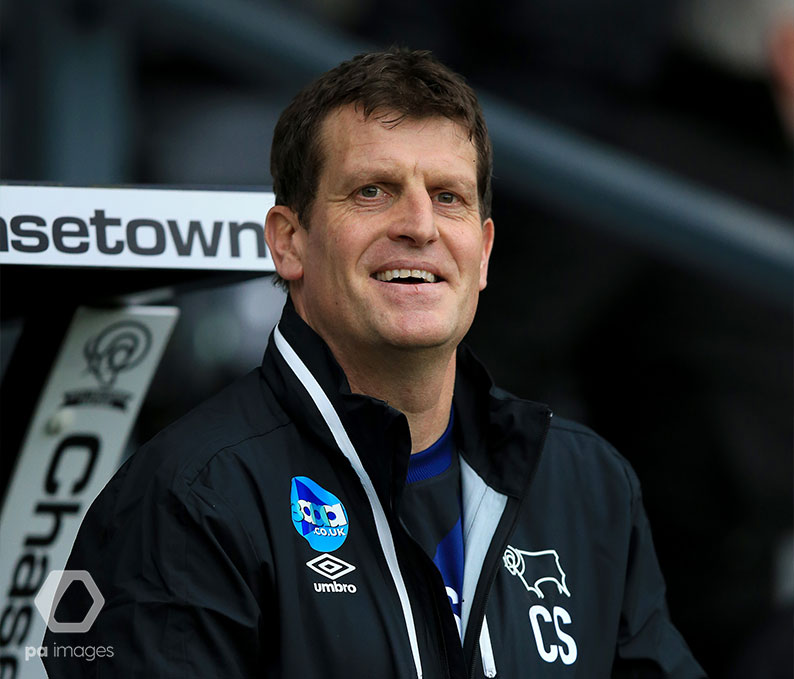 Oporto Sports is proud to have a partnership with former footballer and current Derby County Football Club academy coach, Craig Short, as his official publicists.

The 48-year-old began his playing career at Scarborough, before a move to Notts County, reuniting him with Neil Warnock, led to successive promotions and a £2.5million move to Derby County – a record fee at the time for a defender.

Short then played for Everton and Blackburn Rovers in the Premier League, finishing in English football with Warnock once more, at Sheffield United. He spent two years in Hungary with Ferencváros, beginning as a player-coach and then becoming the club’s manager and held the same role at Notts County before coaching roles at Blackburn and Derby.

Oporto director, Dean Eldredge, said: “Craig is a well-respected individual, with many experiences and achievements on and off the field. He was a natural leader, with the heart of a lion and those qualities which saw him captain all of his sides as a player remain with him today.

“He speaks with real authority on the game, is a proficient media operator and is keen to combine media work alongside his coaching career.”

For all media requests for Craig Short, please contact us.