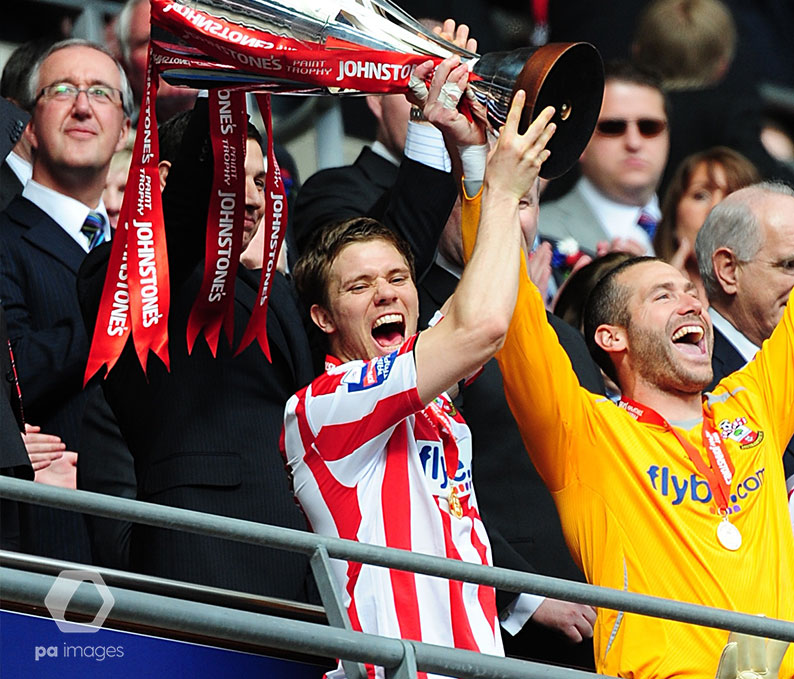 Oporto will support Hammond with publicity services, as well as helping to advise on his next steps within football.

Hammond enjoyed a successful playing career, starting at Brighton with loan spells with Aldershot Town and Leyton Orient, before signing for Colchester United. He then joined Southampton in 2009 and captained the club to the Football League Trophy in 2010, promotion to the Championship in 2011 and promotion to the Premier League in 2012. After a return to Brighton, on loan, Hammond signed for Leicester City and helped them to the Championship title in 2014 and Premier League survival in 2015, before re-joining former Saints boss Nigel Adkins at Sheffield United.

Oporto Sports director Dean Eldredge, said: “Dean was recommended to us by a media contact and what struck me straight away was his honesty, openness and desire to work. Dean’s former manager at Leicester, Nigel Pearson, spoke highly of his character too.

“Having left his role as Loans Manager at Leicester, Dean is keen to return to the game and to gain further media work. During his playing days, he proved himself as a leader and as a successful communicator and we are looking forward to helping him as he embarks upon his future career.”

For any media opportunities or commercial enquiries for Dean Hammond, please get in touch.