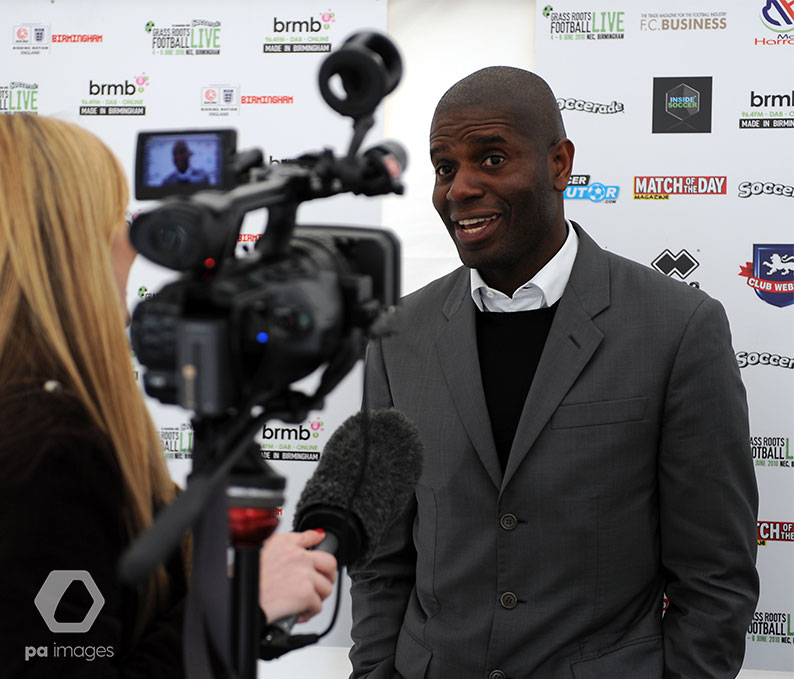 Oporto Sports are pleased to work with Ian Taylor as the former midfielder’s publicists.

Having enjoyed a 15-year professional playing career, Ian’s most successful period came between 1994 and 2003 with Aston Villa. During his nine years at Villa Park, Taylor made over 230 league appearances and was part of the club’s 1996 League Cup winning side, scoring the second goal in a 3-0 victory over Leeds United in the final. Taylor was also part of the Aston Villa team that faced Chelsea in the 2000 FA Cup Final, the last to be held at the old Wembley Stadium.

In addition to his nine years with Aston Villa, Ian spent time with Port Vale, Sheffield Wednesday, Derby County and Northampton Town; winning promotion to League One during his time with the Cobblers.

Since retiring from playing, Taylor has worked extensively in the media covering both Aston Villa and Derby County, and became a club ambassador at Aston Villa in 2011. Away from football, Ian has also created his own brand of headphones and speakers, called iT7 Audio.

For all media enquiries relating to Ian, please contact us.