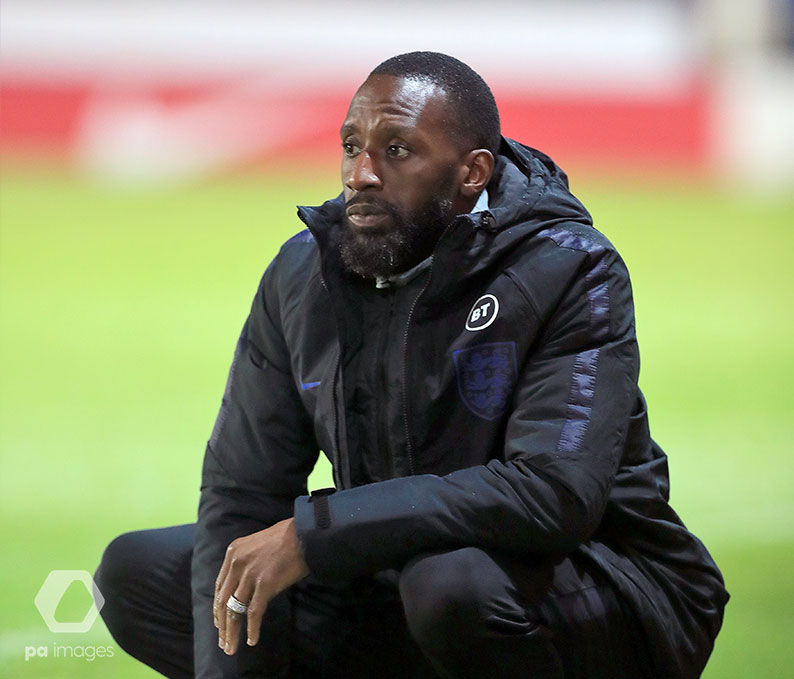 Oporto Sports is delighted to be working with former Premier League footballer and current Bristol City first-team coach, Jason Euell. Euell made over 400 appearances for Wimbledon, Charlton, Middlesbrough, Southampton, Blackpool, Doncaster Rovers and AFC Wimbledon, scoring over 90 goals. Jason was recently appointed as first-team coach at Bristol City, previously coaching at Charlton Athletic and England U20s, and was nominated by Football’s Black List as one to watch for his contribution to the game. He has extensive media experience across all formats and is an ambassador for Kick It Out and an honorary patron for Show Racism the Red Card. For any media enquiries or opportunities for Jason, please contact us.
Shopping Basket