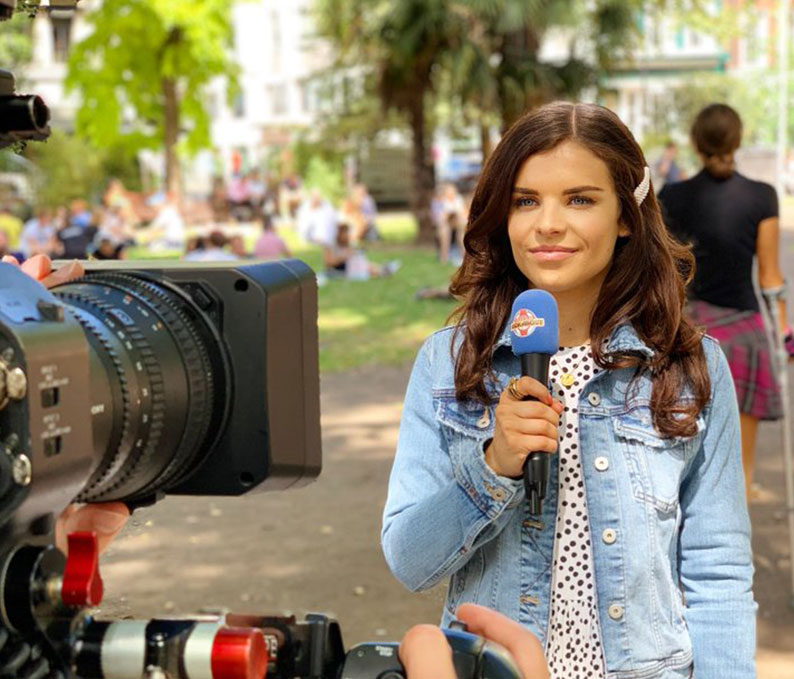 Oporto Sports is delighted to work with broadcasting talent Kenzie Benali as a client.

Kenzie, who has worked across various presenting roles in sport including Premier League Productions, online work for clubs including Arsenal and Southampton, alongside work in children’s television for Nickelodeon and CBBC, also has a first class honours degree in multimedia journalism from Solent University.

“She has a wealth of experience in presenting roles, emphasising her talent and versatility, and is keen to forge a career working in mainstream television entertainment shows, to compliment her impressive sports resume.”

This summer will also see Kenzie working as part of The Hundred as a host for all Southern Brave matches, as well as presenting for The Hundred’s official social channels.

For any media enquiries relating to Kenzie Benali, please get in touch.