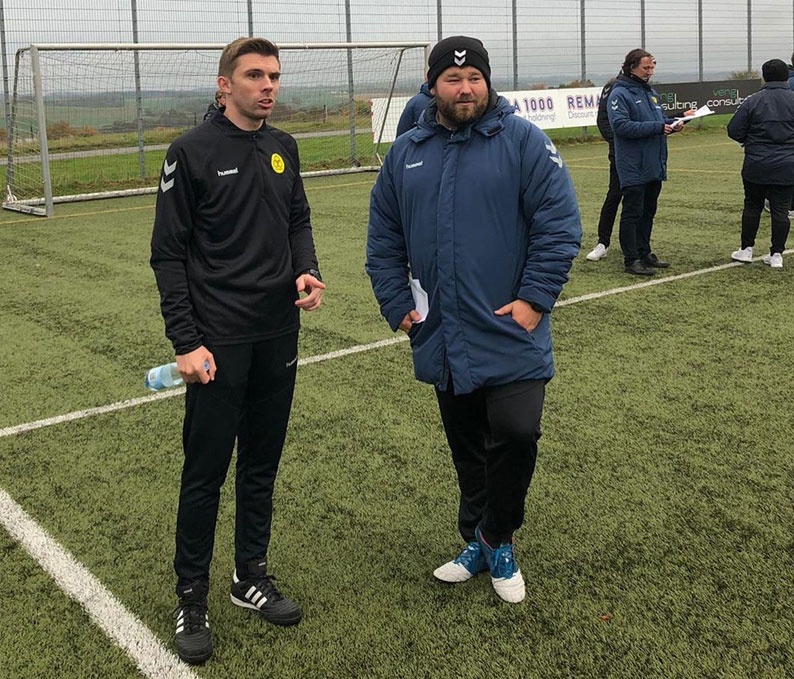 Nicholson became the youngest graduate of the FA UEFA Pro Licence in England in May 2016, having already been identified in 2011 as one of the 16 top young coaches in the country, attending the inaugural FA Elite Coaches Award, before graduating in 2013 at St. George’s Park.

Kevin has led Bangor City to third place in the JD Welsh Premier League after phase one of the competition, winning the division’s manager of the month award for November 2017 and experiencing UEFA Europa League action in the process.

Nicholson has coached at first-team and academy levels, representing Derby County, Exeter City and Cardiff City, and was also identified by the LMA as a future manager of Premier League and Football League teams.

For any interview requests or media opportunities for Kevin, please get in touch.