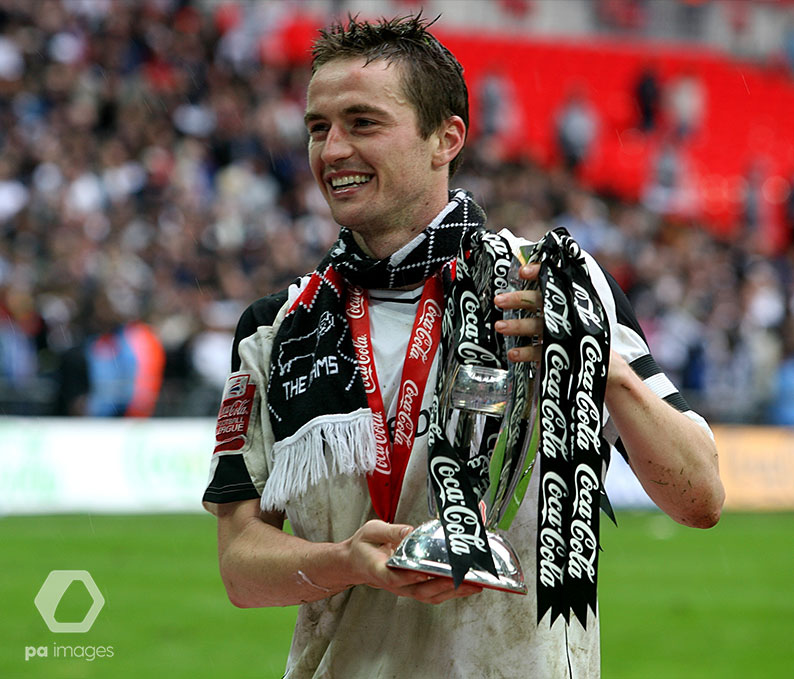 During a fruitful playing career, Matt Oakley steered his sides to glory; at Southampton it was top-flight football and an FA Cup final, at Derby County promotion to the Premier League, and at Leicester, a League 1 title and subsequent Championship play-off qualification.

Matt is a successful businessman in his own right and also has a proven track record of his work within the media. Oporto has worked with Matt since 2009, offering on-going PR support and strategic advice.

I’ve worked with Dean for a while now. He is professional, trustworthy and a skilled communicator.