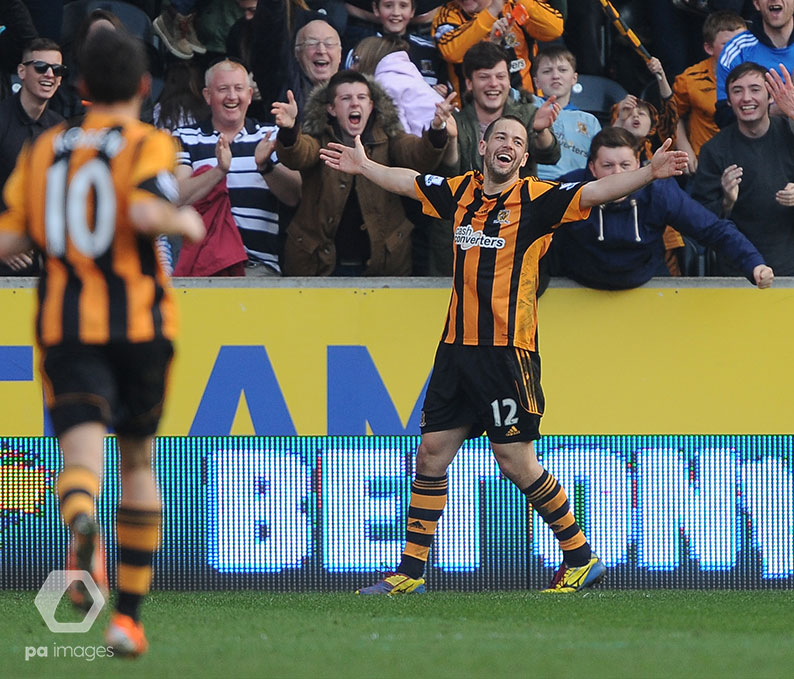 Having progressed through the youth system at Walsall, Fryatt broke into the Saddlers’ first team in 2003 and demonstrated his quality in front of goal over the next three years, scoring 27 league goals in 70 appearances. That form led to a move to Championship Leicester City, where he would later spearhead the Foxes attack as the club returned to the second tier, following relegation to League One in 2008. Matty joined Hull City in 2010 where he would later play in the Premier League, before signing for Nottingham Forest; his final club before retiring following a lengthy battle with injury.

Since his playing days have come to an end, Fryatt has turned his attention to coaching. Having worked in a scouting capacity with Leicester City, Matty returned to his first club, Walsall, in 2018, where he is the club’s under-15s coach.

For any media enquiries relating to Matty Fryatt, please get in touch.