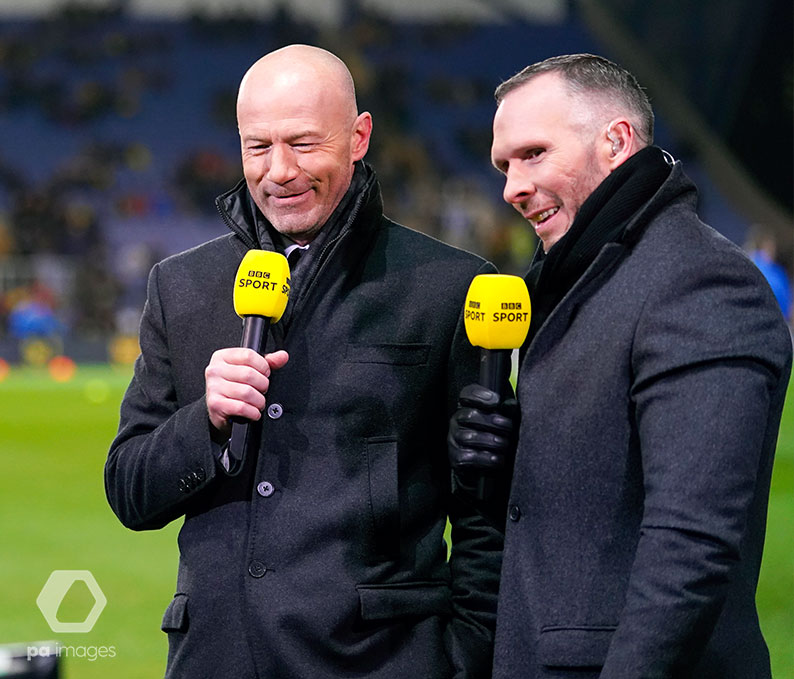 Oporto Sports is delighted to represent Blackpool manager, Michael Appleton. Michael, who appeared for Manchester United, Lincoln City, Grimsby Town, Preston North End and West Bromwich Albion, before retiring from playing in 2003 at the age of 27, due to injury, then went on to work within the club’s youth department, before becoming the Baggies’ assistant manager, working alongside Roberto Di Matteo and Roy Hodgson. Appleton has since gone on to manage at Championship level with Pompey, Blackpool and Blackburn, before being appointed as Oxford United manager in July 2014. Michael departed Oxford United in 2017, to become assistant manager at Premier League Leicester City, where he worked under both Craig Shakespeare and Claude Puel during his time at the club. He then went on to manage Lincoln City before joining Blackpool in 2022. For all enquiries relating to Michael, please contact us.
Shopping Basket