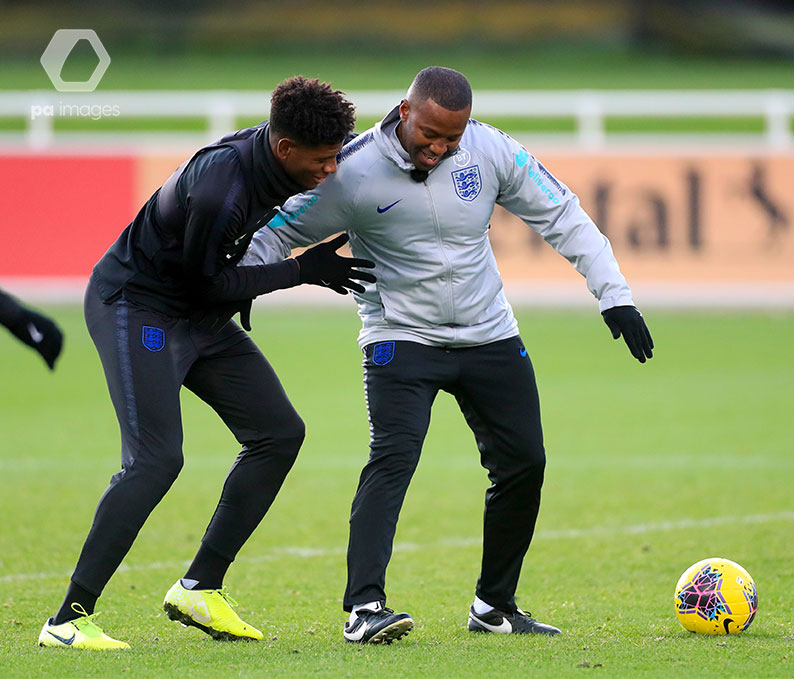 As a player, Michael enjoyed an 18-year career, which among other teams saw him star for Notts County, Birmingham City and Derby County. During that time, Johnson formed part of two teams that won promotion to the Premier League, accomplishing the feat with both Birmingham and Derby.

Following his retirement from playing, Michael moved into coaching, working with young players at Notts County and briefly taking charge of first-team matters following the departure of Ian McParland. Michael continued his coaching at Cardiff City, before gaining his first role as a senior manager in 2018 when he was named head coach of Guyana.

During his time with the Golden Jaguars, Johnson oversaw a successful qualifying campaign for the 2019 CONCACAF Gold Cup – Guyana’s first-ever appearance at a major tournament.

For any enquiries relating to Michael Johnson, please get in touch.