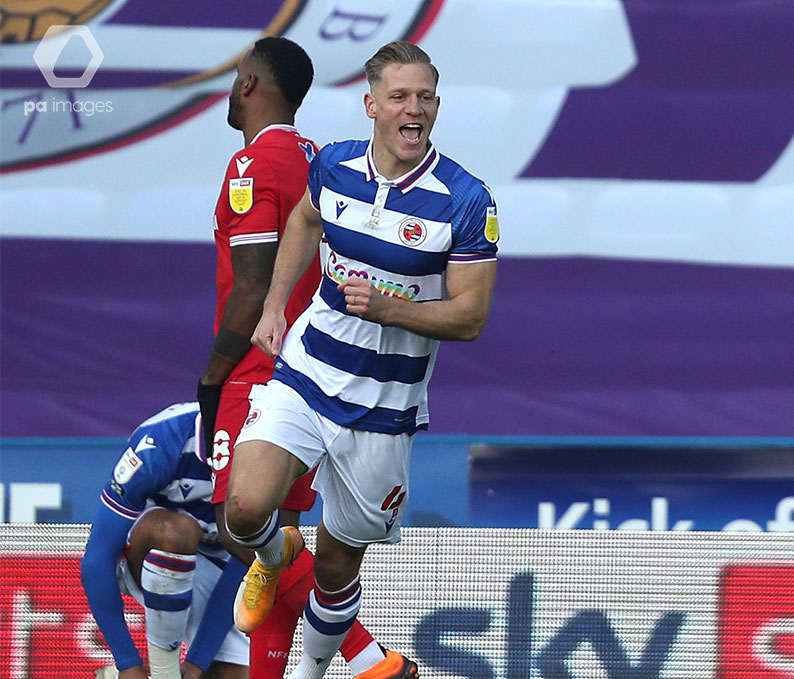 Morrison began his career at Cambridge United, before joining Leicester City and has also represented Sheffield Wednesday, Charlton Athletic and Birmingham City during a career which has seen him play over 600 games, win the League 1 title twice, and be named in the League 1 PFA Team of the Year.

Alongside his playing career, Michael has earned the UEFA A Licence, has completed the LMA Diploma in Management, and is currently studying for the Master of Sport Directorship at Manchester Metropolitan University.

For any media enquiries or opportunities for Michael, please contact us.