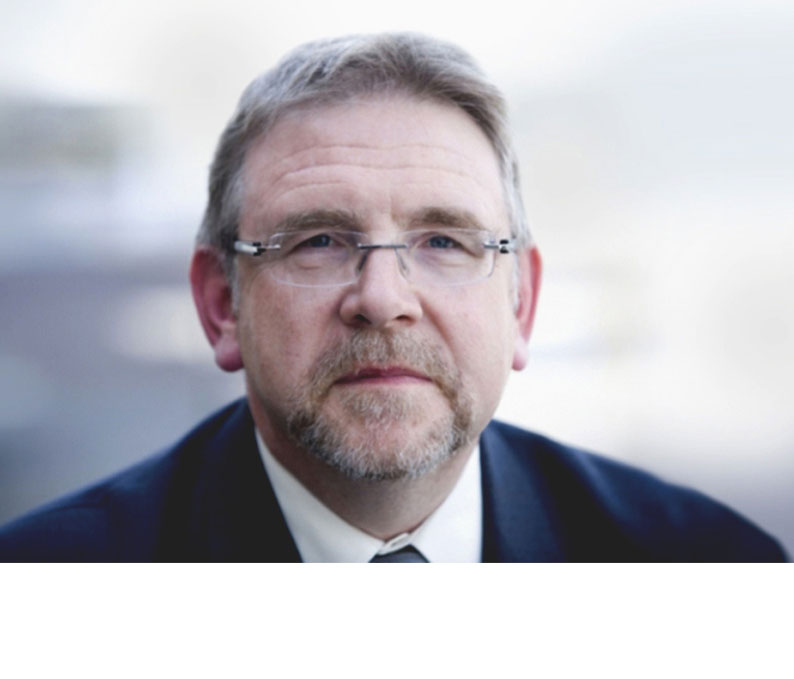 Nick, who was at the helm of the Tigers for their automatic promotion to the Premier League under Steve Bruce in 2013 and for part of their successful attempt to remain in the top flight, overseeing the signings of key players including Curtis Davies, Robbie Brady and Tom Huddlestone as well as creating and implementing a successful commercial operation.

He has also worked as a director of Bath City Football Club, aiding their attempts to move to community ownership, resolving their debts and shaping a sustainable business model for the club’s future.

Nick has an Executive MBA, is a Chartered Institute Management Member, has scooped various national and regional business awards and has a vast array of experience in senior roles across technology, media, telecommunications, entertainment and sport.

For any media requests to speak to Nick Thompson, please get in touch.