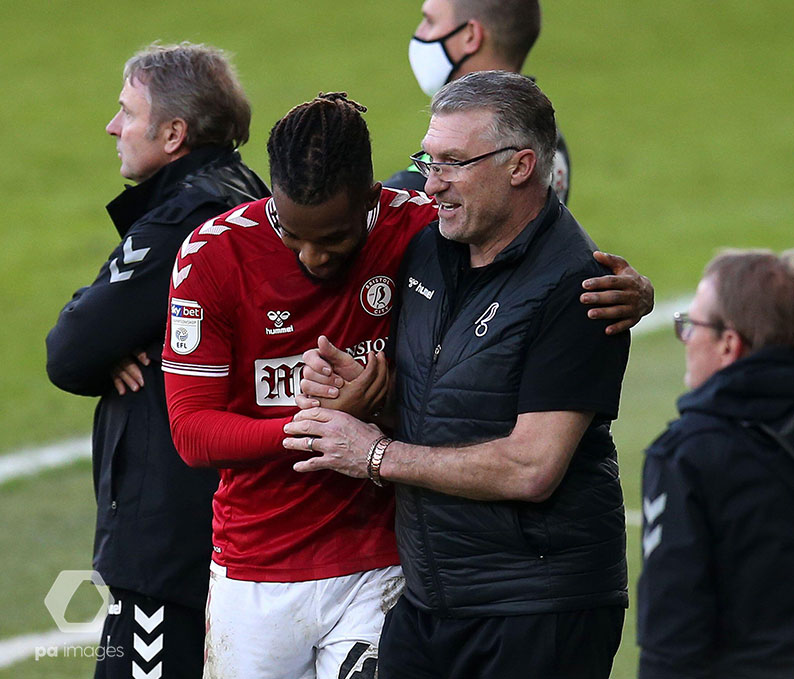 The talismanic former defender enjoyed a successful playing career beginning with Heanor Town, before reaching the Football League with Shrewsbury Town, Sheffield Wednesday, where he won the League Cup in 1991 and Middlesbrough.

Since retiring as a player, Pearson has achieved the UEFA FA Pro Licence qualification and has worked as a coach and manager at a variety of clubs, as well as working with the England under-21s.

He is perhaps best known for his two spells at Leicester City; where he won the League One and Championship titles, achieved the best statistical escape from relegation in Premier League history and helped to build the squad which ultimately went on to win the Premier League title a year after his departure from the club. Nigel has also managed Carlisle United, Hull City, Derby County and Watford.

For media requests and opportunities for Nigel Pearson, please get in touch.