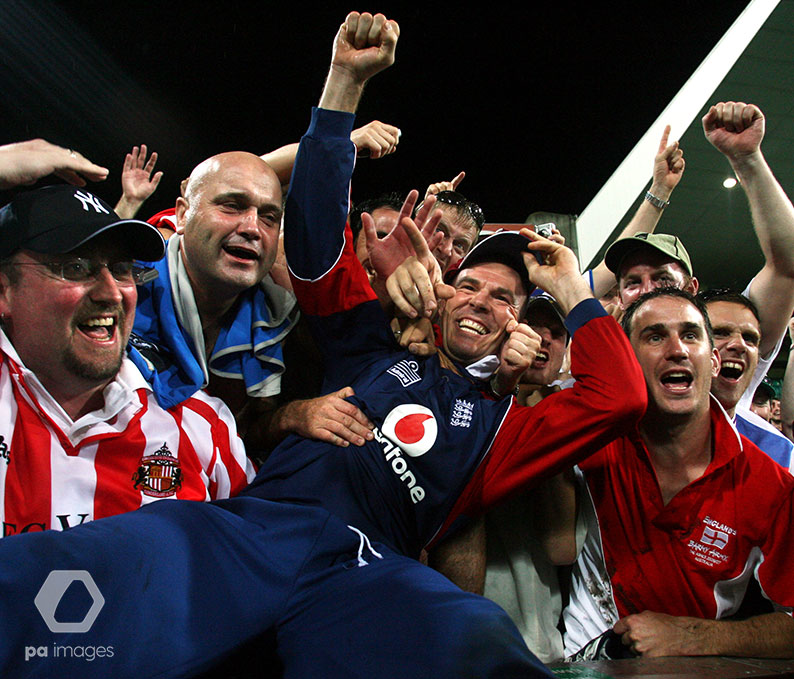 Paul Nixon, the head coach of Leicestershire County Cricket Club, represented the Foxes as well as Kent, the Delhi Giants and England in the 2007 World Cup during a glittering career in the game. He won three T20 tournaments as a player and enjoyed success as a coach in the Caribbean Premier League T20 competition.

Having an official website developed to my taste as been crucial to my communications strategy, and I’ve had some amazing feedback from people.