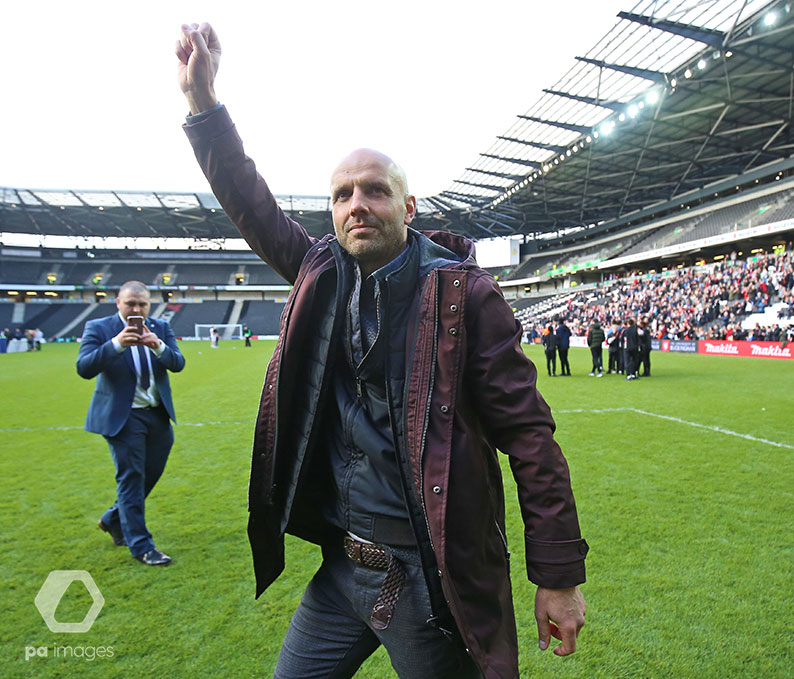 Speaking ahead of the announcement, Oporto director Dean Eldredge said: “Paul is hugely respected within the game, and is a highly intelligent and articulate individual, with a strong football mind and strategic approach.

“Paul has a track record of building successful teams, on limited budgets, whilst helping to develop a number of talented players in the process.”

Tisdale began his coaching career at Team Bath winning two titles as well as a memorable FA Cup run, and has also won promotion from the National League and League 2 with Exeter, and from League 2 with MK Dons, whilst claiming the personal accolade of LMA League 2 manager of the year in 2009.

For any media enquiries for Paul Tisdale, please get in touch.