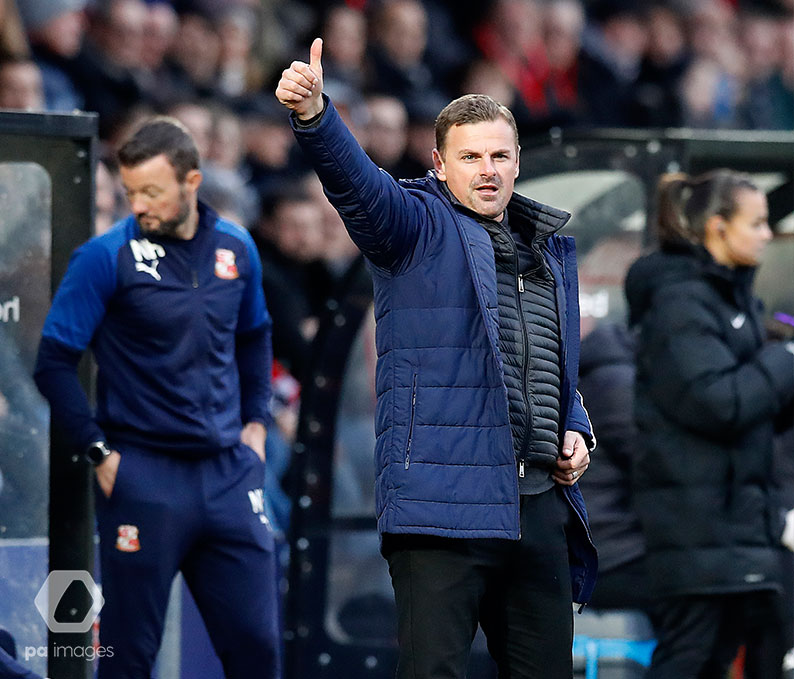 Oporto Sports are the official publicists for Richie Wellens. The 36-year-old playmaker began his career at Manchester United in their renowned academy before joining Blackpool and then enjoyed spells with Oldham Athletic, Doncaster Rovers (twice), Leicester City, a loan month with Ipswich Town and then eight months with Shrewsbury Town before joining Salford City in September 2016. Since retiring from playing, Richie has moved into coaching. His first role as a manager came with Oldham Athletic in 2017, before Wellens was unveiled as manager of Swindon in 2018, where he led the club to League Two title in 2020. Later that year, Richie took the manager's role at Salford City, where they clinched the delayed 2019/20 EFL Trophy in March 2021. He has since gone on to manage Doncaster Rovers. For all media requests for Richie Wellens, please get in touch.
Shopping Basket