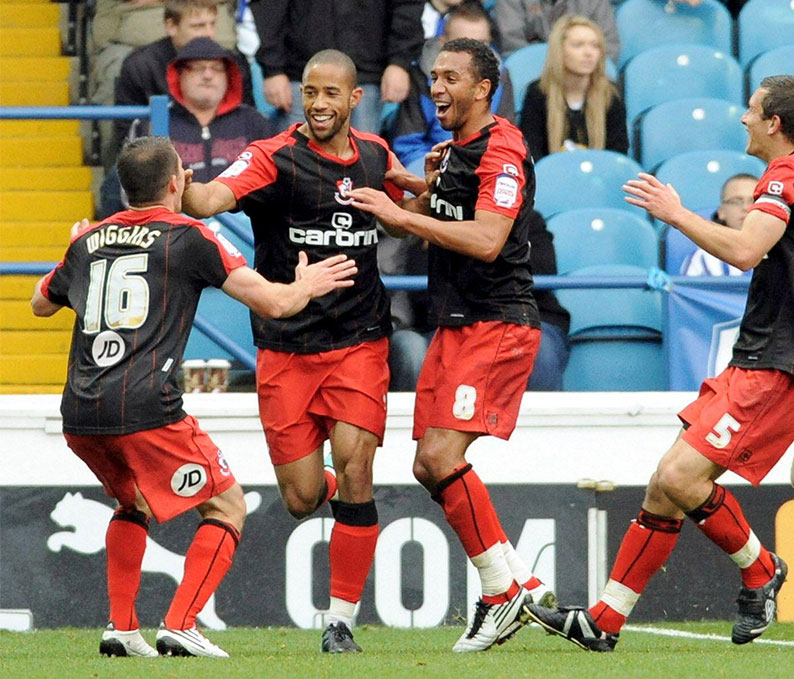 Oporto Sports is delighted to confirm an agreement with Ryan Garry, Head Coach of the England U18s. The partnership will see Oporto represent Ryan for all future contractual, media and commercial opportunities.

Prior to his current role, Ryan played for Arsenal winning the FA Youth Cup in 2001, made his first-team debut in 2002 and his first start in 2003 in a 6-1 win over Southampton, the first win of Arsenal’s ‘Invincibles’ run of 49 games unbeaten. He represented England at U17s, U18s, U19s and U20s level.

Ryan left the Gunners in 2007, suffering with injuries and joined Bournemouth, enjoying a four-year spell on the south coast before injuries forced him to retire at 27.

Oporto director Dean Eldredge said: “We are extremely pleased that Ryan has chosen to work with us. He is a very impressive, articulate individual, with extensive coaching experience and credentials.

“He has a proven track record in player development and we believe he has a bright coaching and managerial future in the game.

“We look forward to working closely with Ryan to help raise his profile and support him during his coaching journey.”

Ryan has all of his coaching qualifications up to and including the UEFA Pro Licence and has coached a number of talented players over recent years including Bukayo Saka, Ainsley Maitland-Niles, Alex Iwobi, Eddie Nketiah and Joe Willock, among others.

For all media enquiries or opportunities related to Ryan Garry, please get in touch.
Shopping Basket