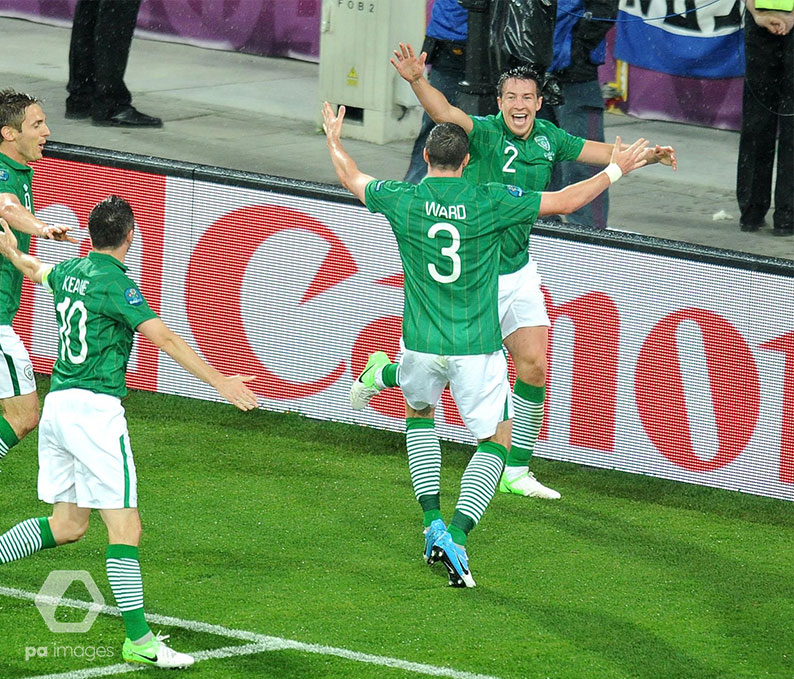 A man with a host of experience playing in the English Football League, Sean commenced his professional career with Peterborough United, before establishing himself as a key part of Preston North End’s Championship outfit between 2006 and 2011, making over 180 league appearances.

St Ledger joined Leicester City in 2011 and later went on to enjoy time in the United States of America’s Major League Soccer, playing for Orlando City and Colorado Rapids. At international level, Sean received 37 caps representing the Republic of Ireland, where he played under Giovanni Trapattoni.

For all media enquiries relating to Sean, please contact us.