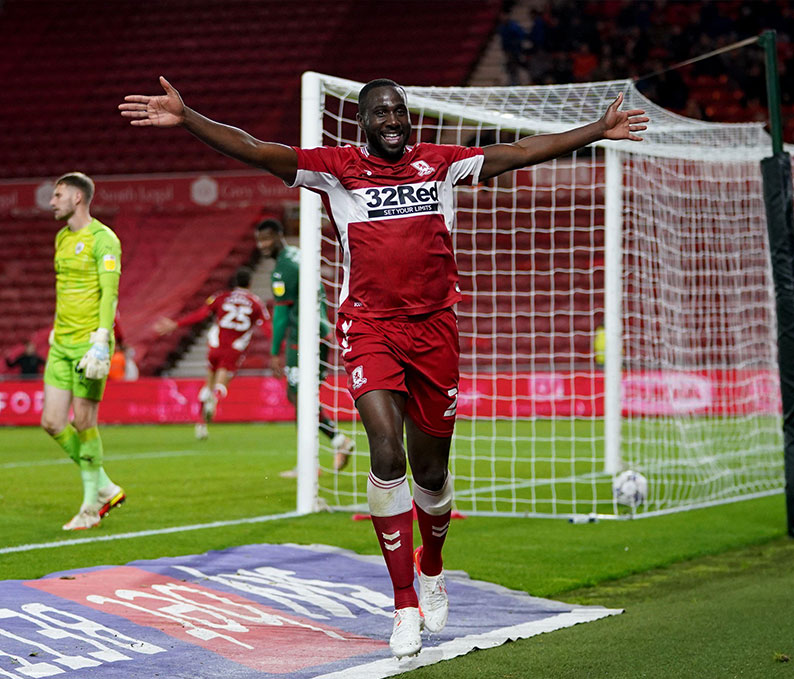 Bamba’s notable playing career has seen him represent PSG, Dunfermline, Hibernian, Leicester City, Trabzonspor, Palermo, Leeds United, Cardiff City and Middlesbrough, as well as being capped 46 times by Ivory Coast. Sol played in the 2010 and 2014 FIFA World Cups and was runner-up in the 2012 African Cup of Nations.

Sol was diagnosed with Non-Hodgkin lymphoma last year and after chemotherapy treatment he was announced as cancer-free in May 2021.

He has extensive media experience as a regular studio guest for Sky Sports’ EFL live coverage, and as a co-presenter for BBC Radio 5 Live’s EFL podcast, 72+, amongst other outlets.

For any media enquiries for Sol, please contact dean@oportosports.com