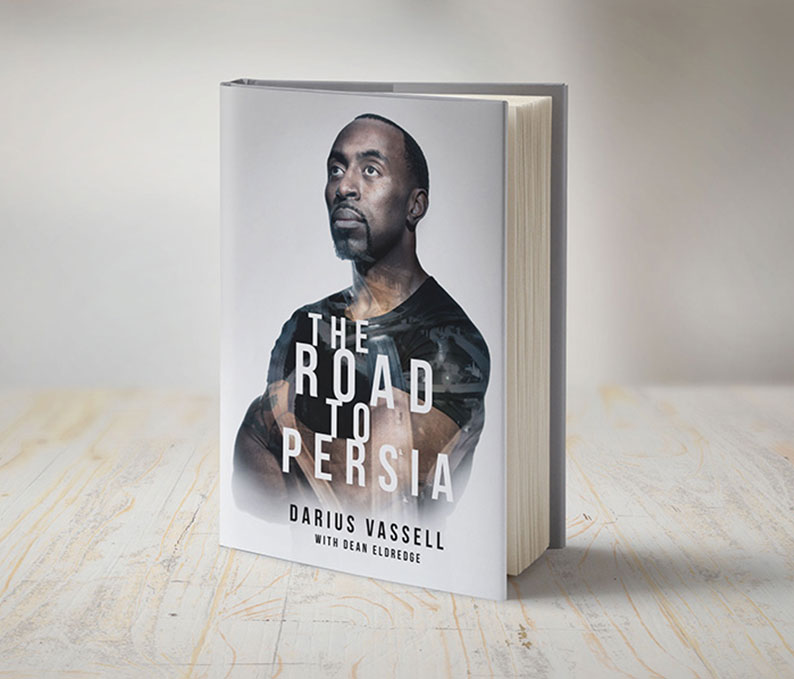 The Road to Persia

Vassell released his autobiography, The Road to Persia, in April 2017, published by his own company, Inama Enterprise Ltd and co-authored by our Communications Director, Dean Eldredge.

Darius first met Dean during their time at Leicester City Football Club, and Oporto Sports has since supported the production and publishing of his book, including Oporto Creative Director, Gary Webster, collaborating on the design of the covers with photographers SM2 Studio and Darius himself.