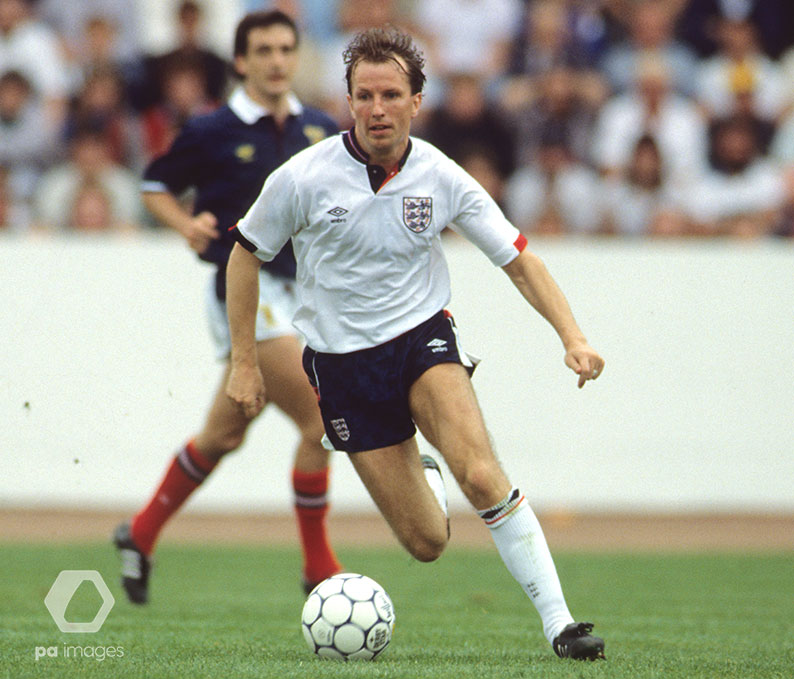 Following his retirement in 1997, Steven has formed a well-respected career in the media, working for various broadcasters including the BBC, RTE Sport and for nearly a decade in the Middle East with beIN Sport. He also recently took part in the film ‘Howard’s Way’, telling the story of Everton’s finest years under Howard Kendall, including the club’s only European triumph to date.

For any media opportunities for Trevor, please email dean@oportosports.com