Friend of Oporto Sports Rob Mackenzie spoke to Ben Fisher of The Guardian on the anniversary of Watford’s dramatic Championship play-off semi-final victory over Leicester City in 2013.

Mackenzie, who was Leicester’s head of technical scouting at the time, was sat behind the away dugout and then Foxes boss Nigel Pearson for Troy Deeney’s last-gasp winner, and he spoke in the piece about that moment, the build-up to the game and the aftermath.

Rob’s current role is as head of scouting at OH Leuven in Belgium.

To read the interview in full, please click here 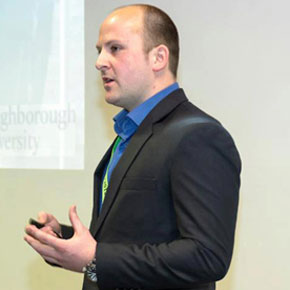