Oporto Sports client and FC Magpies head coach Nathan Rooney has guided his side to top position in the Gibraltar National League as the division splits for the second half of the season.

Rooney’s men won eight and drew one of their opening ten games, and are ahead of Lincoln Red Imps on goal difference following a 3-1 win over the perennial champions last weekend.

FC Magpies will now face the rest of the top six sides, home and away, to determine the champions of the Gibraltar Football League.

In his time with FC Magpies, Nathan has won 24, drawn 3 and lost only 4 of his 31 games in charge, reaching the national cup final, and qualifying for European competition.

For any enquiries for Nathan, please email dean@oportosports.com 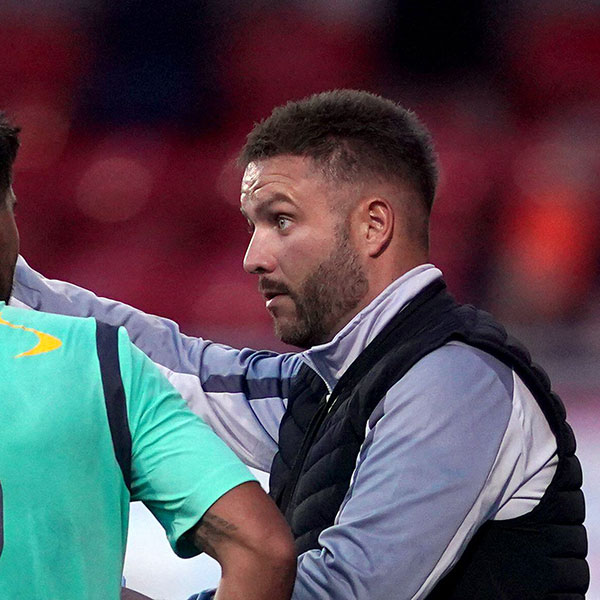