Oporto Sports client Danny Simpson will appear on BT Sport twice in the space of a week as part of the coverage for his former side Leicester City’s Europa League games against Braga today (Thursday) and Zorya Luhansk on Thursday 3 December.

Simpson was part of the Leicester side that pulled off the Great Escape, the Premier League title win and also played a key role in their run to the Champions League quarter-finals, before leaving the club in 2019.

For any media opportunities for Danny, please email dean@oportosports.com 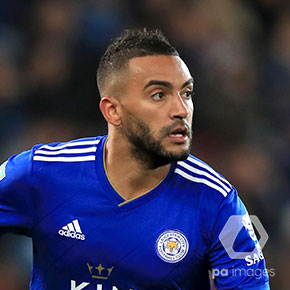