Birmingham County FA’s involvement in the documentary followed the launch of its Save Today, Play Tomorrow campaign; an over-arching four-year strategy to create and support lower-carbon football in the West Midlands. 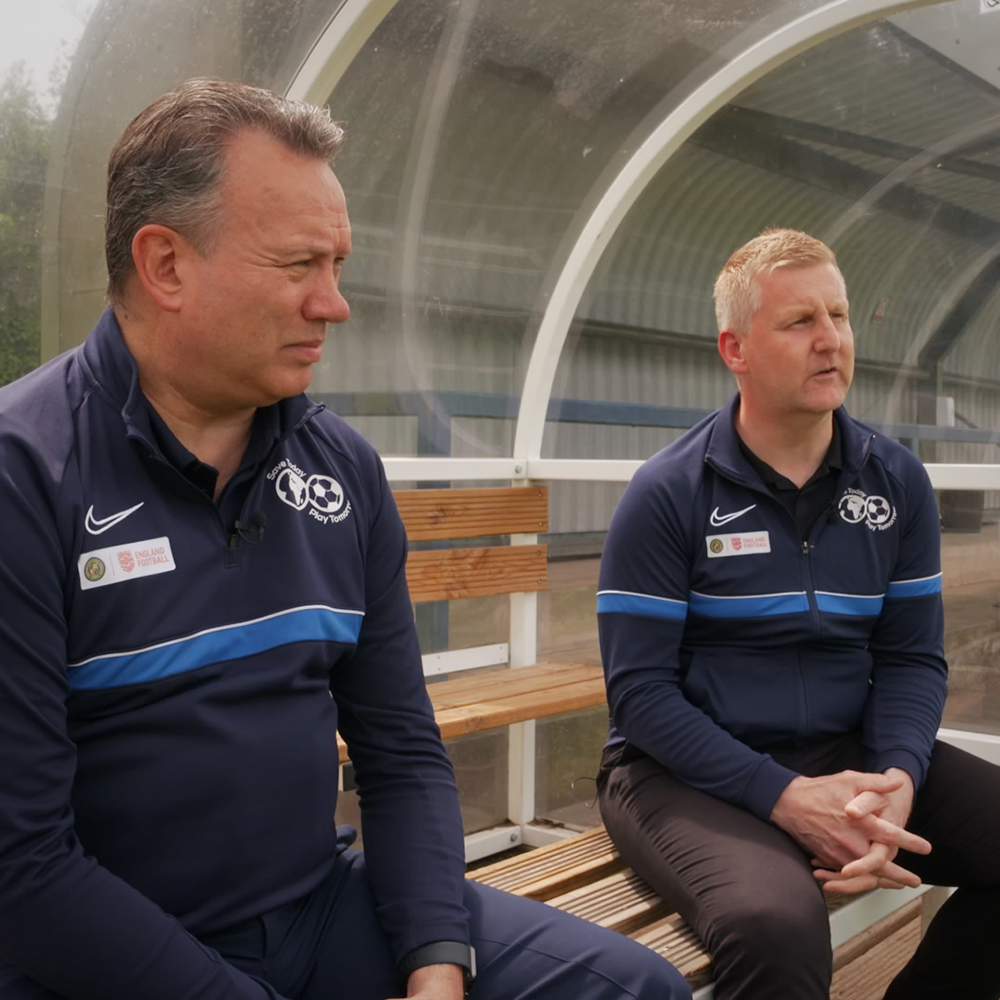