Oporto Sports client Paul Tisdale spoke to Sky Sports’ Adam Bate recently about the EFL Championship’s joint top scorer, Ollie Watkins of Brentford.Tisdale managed Watkins during their time together at Exeter City and spoke about Ollie’s ‘psychological repositioning’, beginning with his conversion from a left-winger to a striker.Paul enjoyed a twelve year spell with Exeter, including two promotions, four play-off finals and played an integral role in keeping the club solvent through developing existing players and signing free transfers.Watkins is currently being linked with a move to the Premier League and to read more about the role Tisdale played in his development, please click here For any media interest in Paul, please email dean@oportosports.com 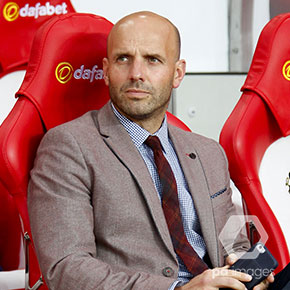