In an extensive interview with The Athletic, Oporto client and former Peterborough United, Preston North End and Leicester City defender Sean St Ledger has charted the key points of his playing career.

Speaking to Rob Tanner, Sean recalls all of the moments that saw him rise to prominence; from his appearance in the documentary series Big Ron Manager through to signing for Sven-Göran Eriksson’s Leicester City and later going on to play with Kaka in MLS.

Click here to read the article in full (subscription required). 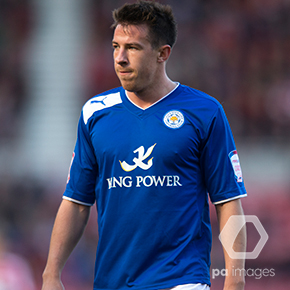