Oporto Sports client and former England international Trevor Steven has been keeping busy with a number of appearances ahead of the 2022 World Cup.

As well as being on regular co-comms duty for talkSPORT International for their Premier League coverage, Trevor was on BBC Radio 5 Live last week giving his reaction to Gareth Southgate naming his England squad, before a guest speaker role at Wembley Stadium on Wednesday for UCFB, ahead of his regular work with Sport Social’s podcast today for a World Cup special.

Trevor will also be appearing at an event next month for the BBC with details to be confirmed in due course.

Trevor played for England and was a key member of their squad for the 1986 and 1990 World Cups, playing in the ‘86 quarter-final vs Argentina and in the ’90 quarter-final vs Cameroon and the semi-final vs West Germany, and was in the squad for Euro 1988 and 1992, earning 36 caps and scoring 4 goals.

For any interest in working with Trevor, please email dean@oportosports.com 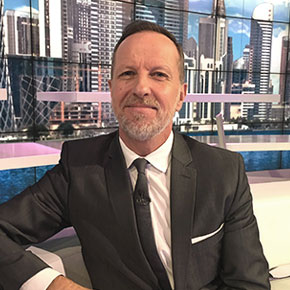